The BMW GAP Team Matches, the genesis of GAP’s founding in 1897, has been contested annually since 1897, save World War II (1943-45), a severe ice storm (1994) and the COVID-19 pandemic (2020). The Association’s forefathers conceived the Matches to promote spirit, fellowship and camaraderie. It started with the four founding Member Clubs – Belmont Golf Association (Aronimink Golf Club today), Merion Cricket Club, Philadelphia Country Club and Philadelphia Cricket Club – each fielding two teams with six players per side. First known as the Interclub Team Matches, the event changed to the Suburban League Matches in 1915 before adopting its current moniker in 1997. BMW has served as the event’s presenting sponsor since 2015. 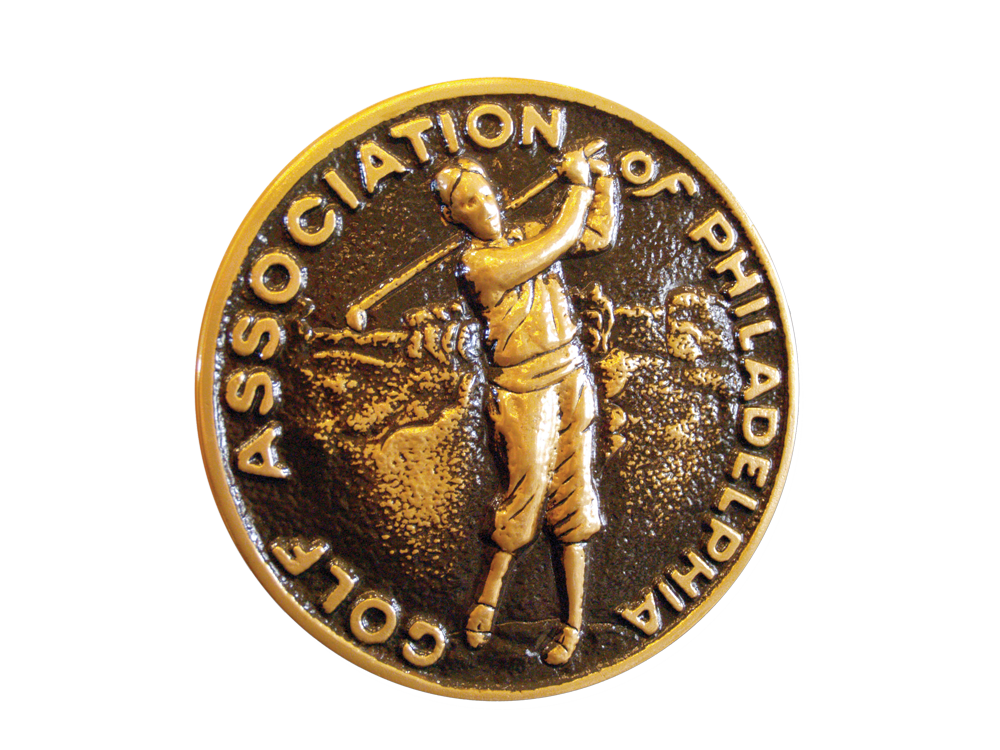 Results from and scorecards from the BMW GAP Team Matches Challenge Matches.

Section Rankings and results for weeks 1, 2 and 3.

Weekly team scoresheets for each match.

Cumulative individual and better-ball records for each player. 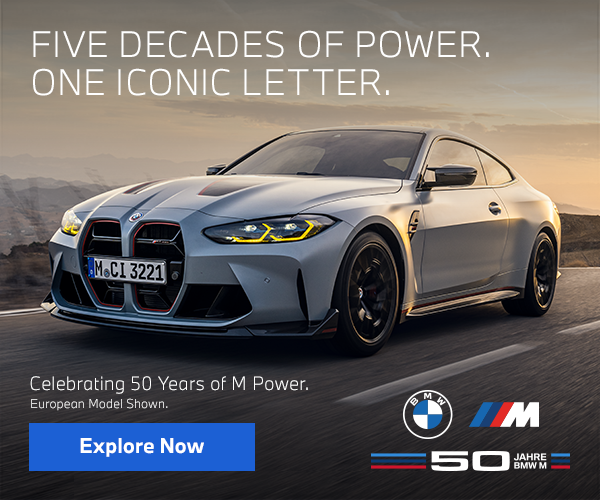 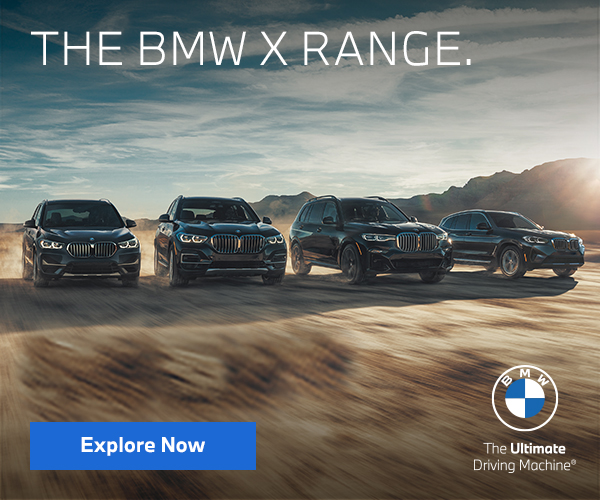